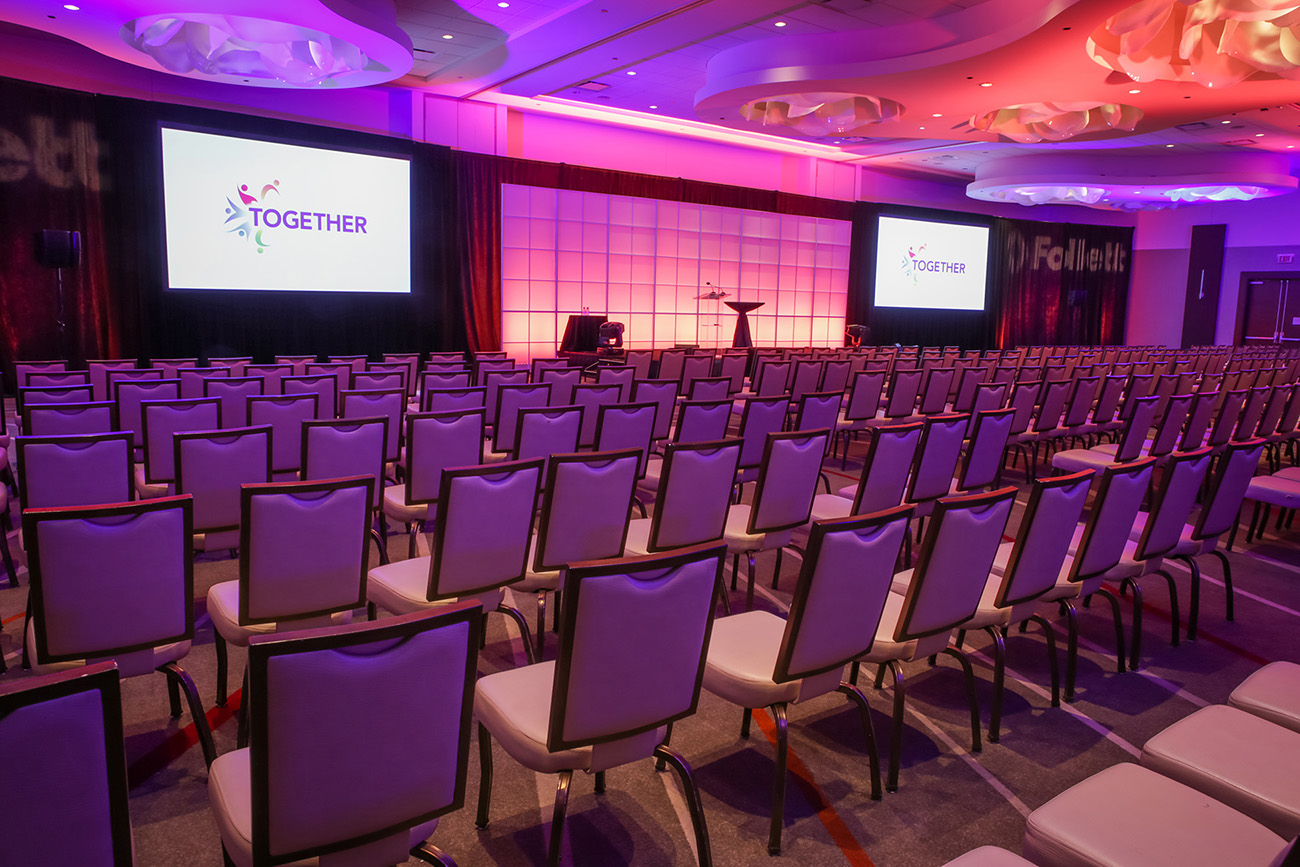 Dan in his Avid suite

Dan Kosan, a seven-year veteran at Tri-Marq, is one of Tri-Marq’s two editors (both coincidentally named Dan). He graduated in 2004 from Marquette University. Dan’s previous experience includes being the production director and station manager at Marquette University Television and assistant editor on A&E’s “Cold Case Files” television show. His awards and recognitions include being an Eagle Scout, being named MUTV Staff Member of the Year, and receiving two Telly Awards.

Dan’s goal has always been to use his talents for some greater good, and he’s found that ability in media production. In college, Dan had the opportunity to do a charitable video, which was a moving experience for him. He looks forward to working on projects such as those.

Dan’s favorite show to work on was the 2010 Marquette Golden Eagles men’s basketball video “Realize the Dream.” Dan’s hard work on the video helped it to win a Telly Award. Dan has been in the industry for years, but still gets nervous showing off his work, even to friends and family. In 2002, Dan had his big brush with fame: he starred in a goofy class video with now-NBA star Dwayne Wade. Dwayne Wade was also an MU student at the time.

Dan grew up in Mt. Prospect, Illinois, so it makes sense that his favorite sports team is the Chicago Bears. He enjoys reading (especially books on spiritual philosophy), attending sporting events and hiking.

Dan’s favorite movies are Apollo 13, Man on Fire, The French Connection, and The Naked Gun. He prefers Coke over Pepsi and his favorite food is anything his wife makes (“I’m really proud of the cook she’s become.”). Mexico is Dan’s favorite place he’s traveled so far, but hopes to do a lot of traveling in the coming years. He prefers PC over Mac, the Windows phone over iPhone and Android, summer over winter, Firefox over Safari, Chrome and Explorer, and dogs over cats (“Unconditional love is a thing of beauty.”). If he could have dinner with anyone, it would be Martin Luther King, Jr. – “He was taken from us too soon, there’s so much to ask him about in the here and now.”

Dan’s words to live by:

“Someday, after mastering the winds, the waves, the tides and gravity, we shall harness for God the energies of love, and then, for a second time in the history of the world, man will have discovered fire.” –Pierre Teilhard de Chardin

“If I have had a mission to fulfill, it will only be possible to judge whether I have accomplished it by the extent to which others go beyond me.” –Pierre Teillhard de Chardin